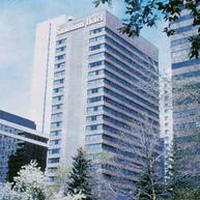 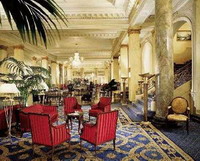 Geographical position
The Rocky Mountains are perhaps Alberta's most recognizable geographic feature. Their rugged and spectacular scenery attract visitors from all over the world. Much of Alberta's oil and gas are found beneath the foothills that lie along the base of the Rockies.