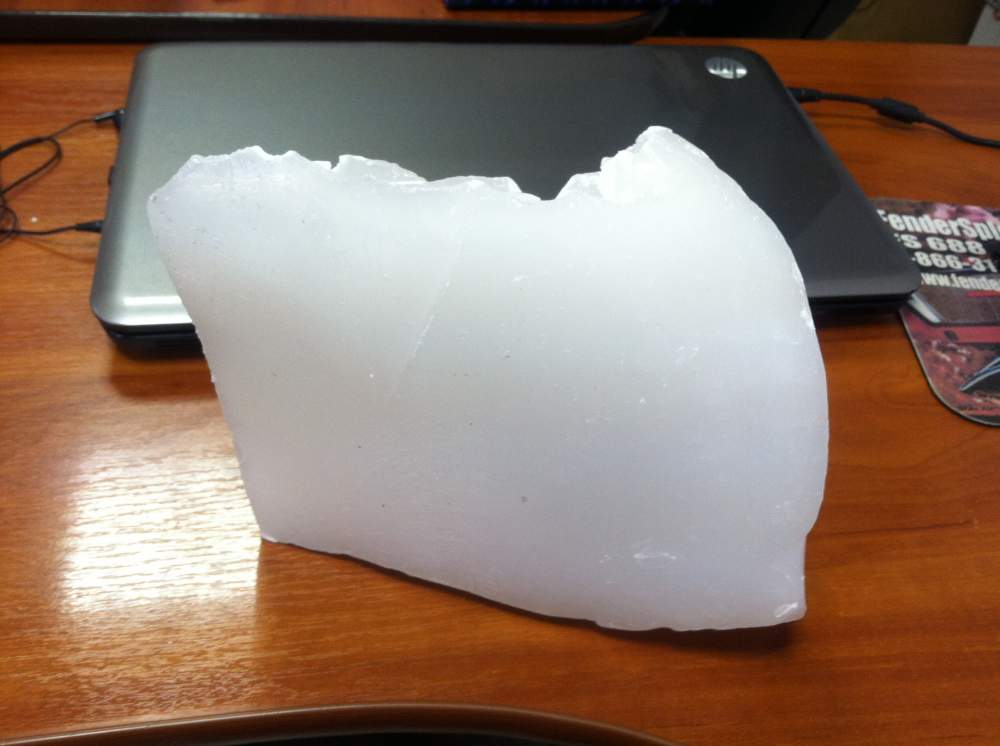 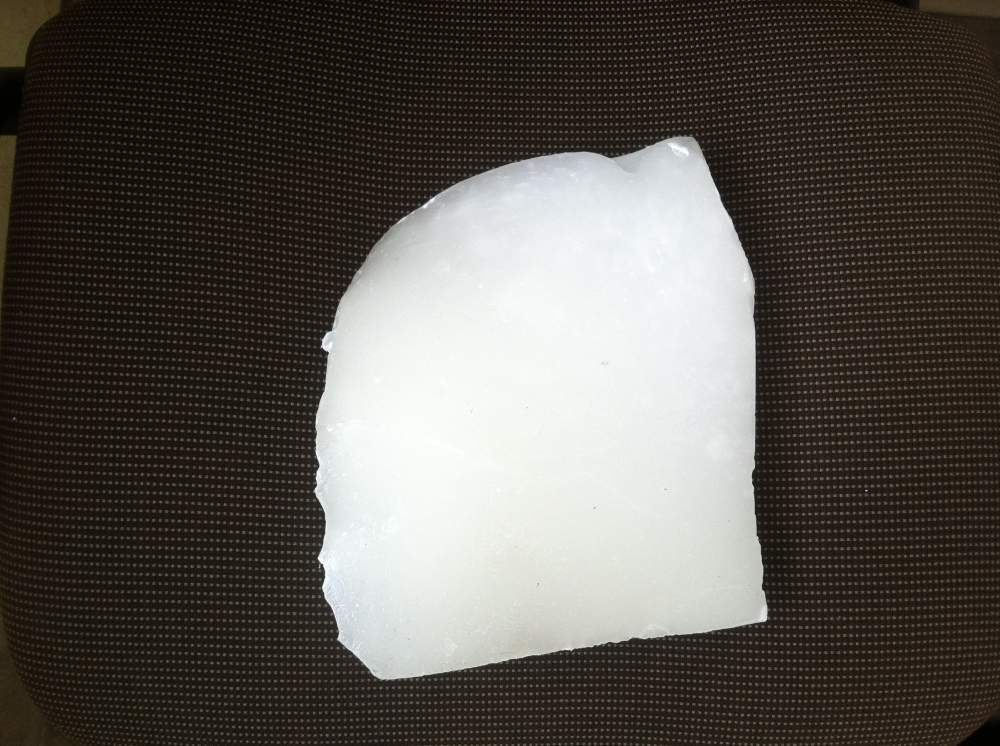 this wax - like substance of white color of crystal structure, with the molecular weight of 300 - 450, in flux possesses small viscosity. The size and form of crystals of paraffin depend on conditions of its allocation: from oil paraffin is emitted in the form of small thin crystals, and from petroleum distillates and distillate raffinates of the solvent refining - in the form of large crystals. At rapid cooling the allocated crystals more small, than at slow.

Chemical formula: mix of saturated hydrocarbons (alkanes) of structure from C18H38 to C35H72.

Paraffin is inert to the majority of chemical reagents. It is oxidized nitric acid, air oxygen (at 140 °C) and some other oxidizers with formation of the different fatty acids similar to the fatty acids which are contained in fats of plant and animal origin.

Paraffin (German Paraffin, from armor. parum - is not enough also athnis - akin; it is called so because of neutrality to the majority of chemical reagents), oil product, mix of alkane hydrocarbons of mainly normal structure with number of carbon atoms from 9 to 40.

Receiving paraffin.
Receive paraffin mainly by dewaxing and deoiling of distillate lube stock with use ketone - aromatic solvents. In smaller scales harden paraffin is made deoiling without solvents - the filter pressing of the cooled raw materials with the subsequent sweating of the received gas. For receiving marketable products deoiled paraffin subject to cleaning: sulphuric acid, contact, percolation, gitsrogenizatsionny.

Use of paraffin.
On extent of cleaning hard oil paraffins subdivide on high cleaning and cleared.
P - 1 - high cleaning paraffin, is applied at the production of container and packing materials of rigid structure, glues and fusions having contact with foodstuff and applied at elevated temperatures at production of cosmetics and in pharmaceutical industry.
P - 2 - high cleaning paraffin, is applied to covering and impregnation of the flexible packaging of foodstuff keeping elasticity at the lowered temperatures and also as components of alloys for covering of the wooden, concrete, metal tanks intended for storage of foodstuff; in production of different wax structures, products of medical equipment and cosmetics.