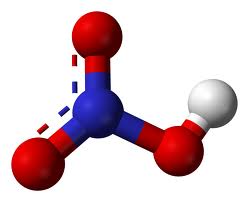 Use of formiate of sodium.
The brand A is applied in the tanning industry to decrease in acidity of skin (neutralization of skin) and as dubitel, in production of oxalic (ant) acid, in the textile industry as pickle when dyeing fabrics, widely applied in oil production, pharmaceutics, agriculture.
Brands B and B are applied in construction as the antifrosty plasticizing additive by production of building constructions. Increase frost resistance of construction solutions and concrete in winter conditions at negative temperatures to -15 °C. Depending on desirable result are added in different proportions. Also are applied at construction of monolithic concrete and steel concrete designs, monolithic parts of combined and monolithic designs and zamonolichivaniye of joints of combined designs, and also at production of combined concrete and steel concrete products on polygons.