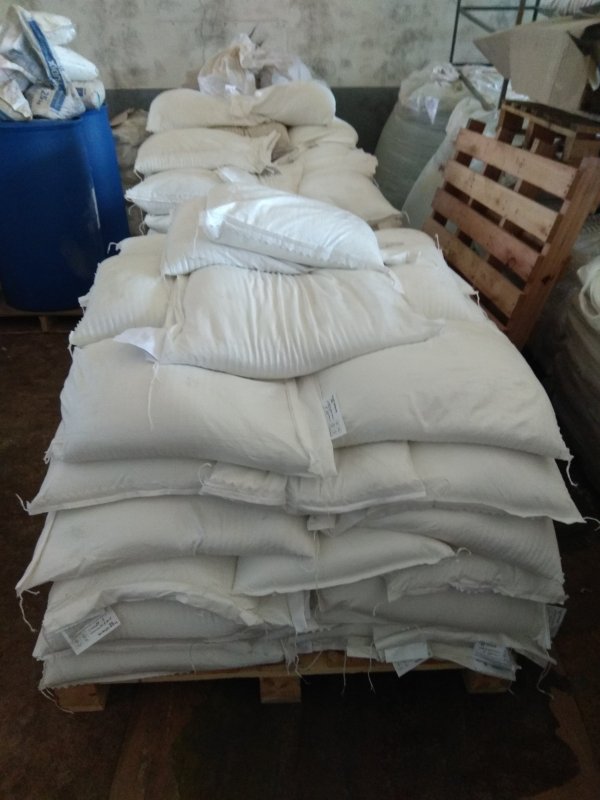 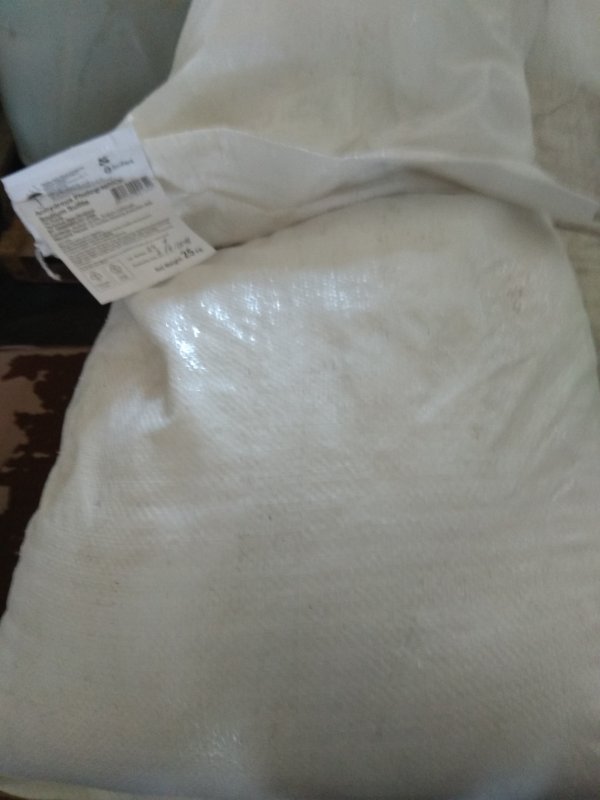 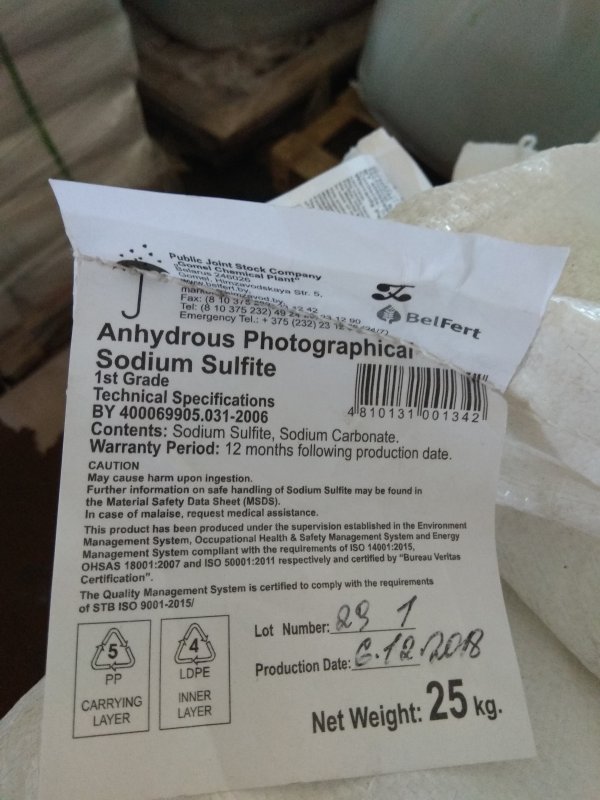 Sodium sulfite (sodium sernistokisly, disodium salt of sulphurous acid) represents, depending on brand, powder of white or yellowish color. Let's dissolve in water. It is fire and explosion - proof. Not goryuch.
Sodium sulfite (sodium sulfate) is an important product of chemical industry. It is widely used as in the most chemical industry, and other branches: metallurgy, medical and pharmaceutical, easy industries and many others. Besides, sodium sulfite photographic is used in photo and film business.
Waterless sulfite of sodium (sodium sernistokisly) is received crystallization of the concentrated sulphitic solutions or by dehydration of crystal sulfite of sodium.

Sulfite of sodium decays at a warming up and when burning with formation of toxic and caustic oxides of sulfur. Substance is a strong reducer and reacts with oxidizers. Capacities can blow up when heating. At effect of acids decays with release of sulphurous SO2 anhydride which on extent of impact on an organism belongs to substances of the 3rd class of danger. Sulfite of sodium is dangerous at inhalation, a proglatyvaniye, hit on skin and in eyes.